One Club, One Team

In 1978 a band of passionate volunteers came together and laid the foundations of Redlands Touch Association. From the handful of senior teams which played that initial season, Redlands Touch has grown into a thriving community, providing a healthy platform to play social touch football across all age groups. Today, more than 3000 seniors and juniors play touch footy throughout the year at Redlands.

The youngest players begin in our Mini Muddies Program at just five years of age. The oldest of our players are still running around in the over sixites competition. Our Club caters for male and female players of all skill levels.

In addition to our grassroots social touch competition, Redlands Touch Association has a proud history of high representation in the game. Redlands’ teams have always performed well on the regional and state stages.  Redlands Touch has produced an impressive 49 Australian representative players.

Each year Redlands hosts two major junior carnivals that draw participants from across our state – the Arthur Davis Cup and the Queensland Primary All Schools Competition, each with over 140 teams competing.

In addition to fine quality players, Redlands Touch is very fortunate to have a team of extremely talented referees.  They regularly provide support to the various representative carnivals held across South East Queensland while also often being called upon to officiate at state and national level competitions.  Our referees are professional and highly respected for their capacity to run a great game of touch football. 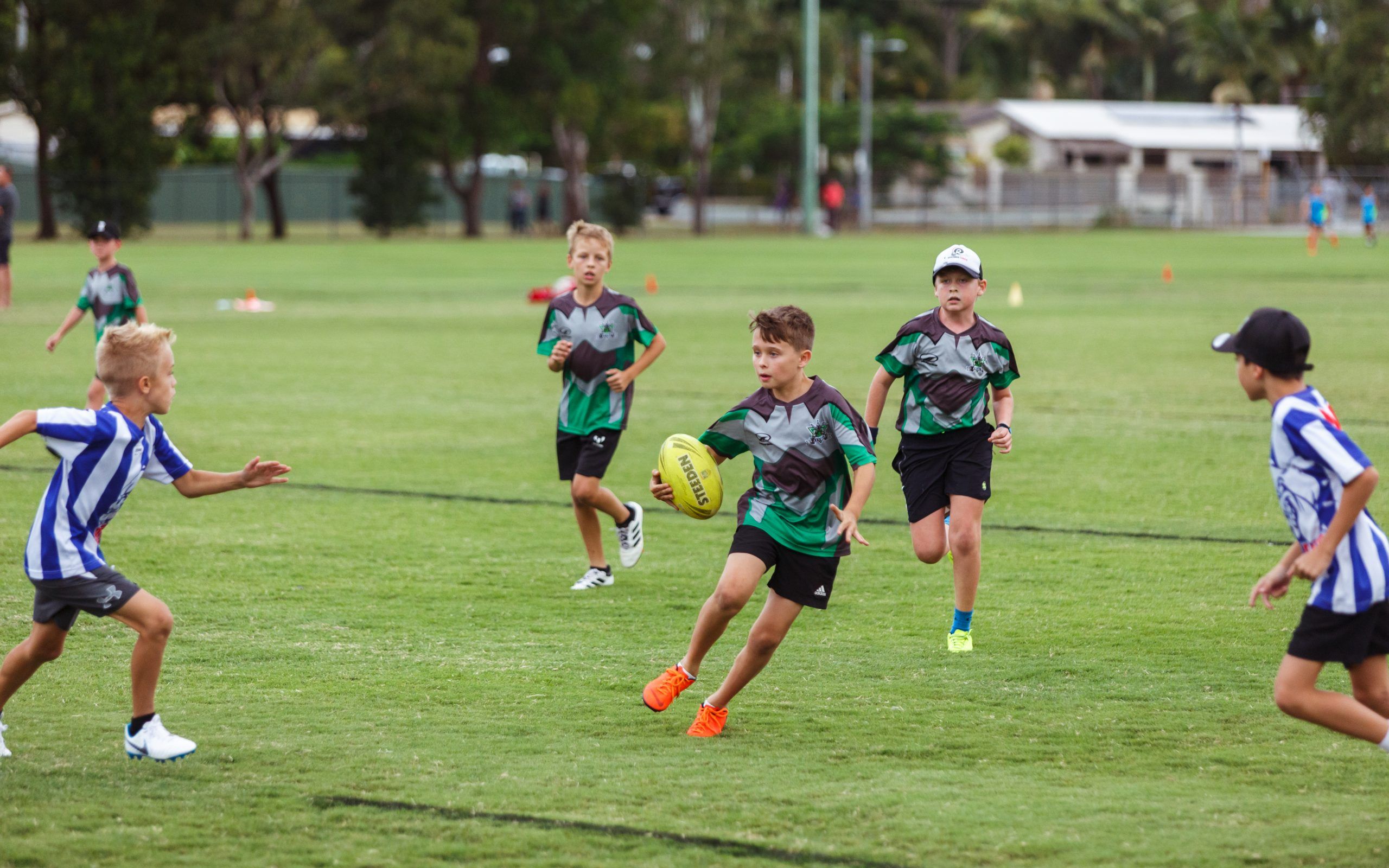